“Hydra Head” is the first offering from the new Mad Ones’ line up featuring founder Andrew DeVillers, Russell Fernandes & Jesse L. Bellon and was written in a Parkdale (Toronto) shack rumoured to once be inhabited by the legendary Shadowy Men on a Shadowy Planet.

The band’s fourth full-length album, Last Forever (2021) was a diverse 10-song collection ranging from raw, punk-infused bangers to hook-laden anthems embellished by strings and horns. Last Forever was produced by Mad Ones’ singer/guitarist Andrew DeVillers, with contributions from By Divine Right’s Jose Contreras. Last Forever was the bands final recording with longtime drummer Adam Balsam who passed away in Oct 2021.

The seeds for the material on the “Last Forever” album were planted during the extensive touring in Canada and Europe that Mad Ones completed in support of their previous album, 2017’s Regretless, which featured guest appearances from members of The Sadies and Constantines. The group continued to tour up until the 2020 pandemic lockdown, most notably accompanying Rusty on the late-2019 “Dogs Of Eastern Canada Tour” as well as dates with Canadian Punk legends Teenage Head. 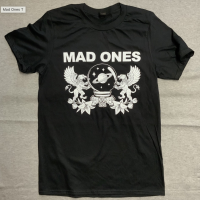 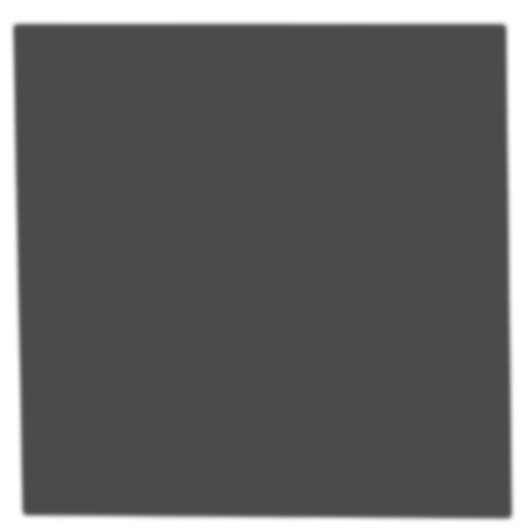 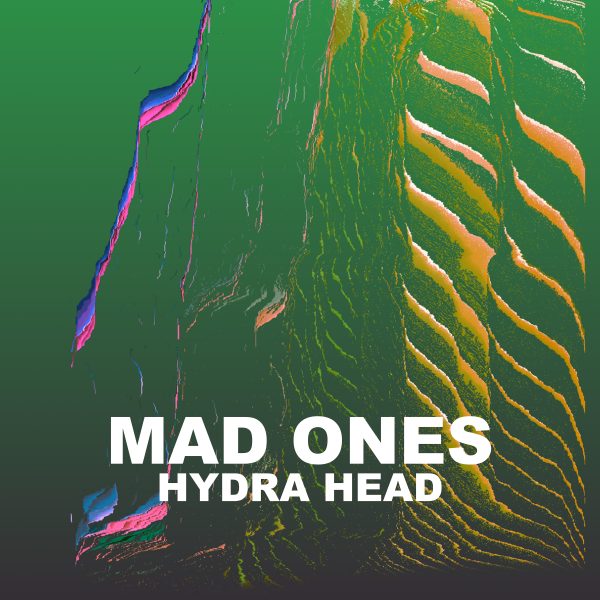 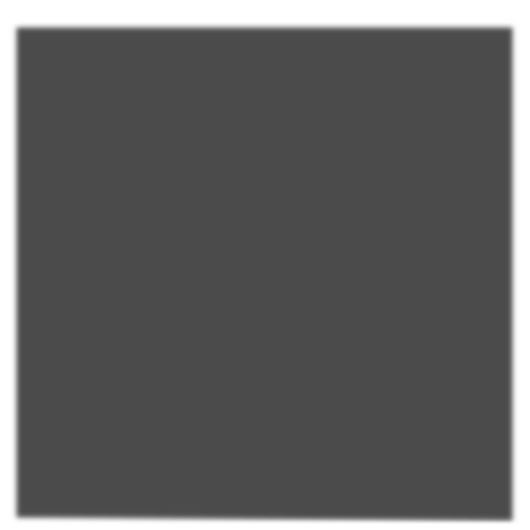 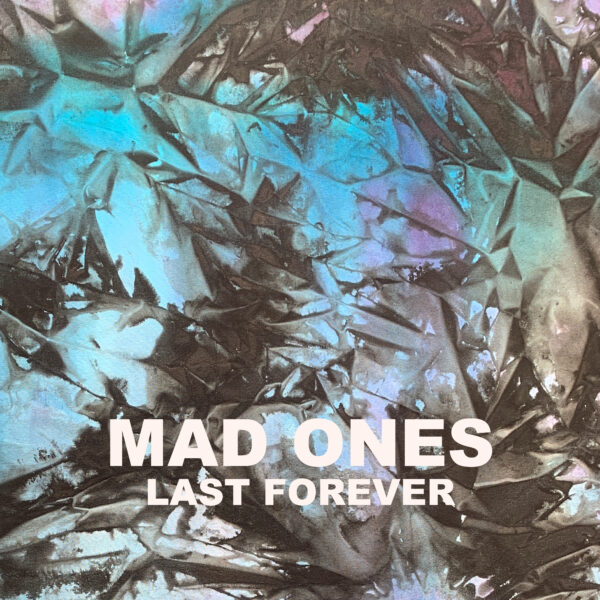 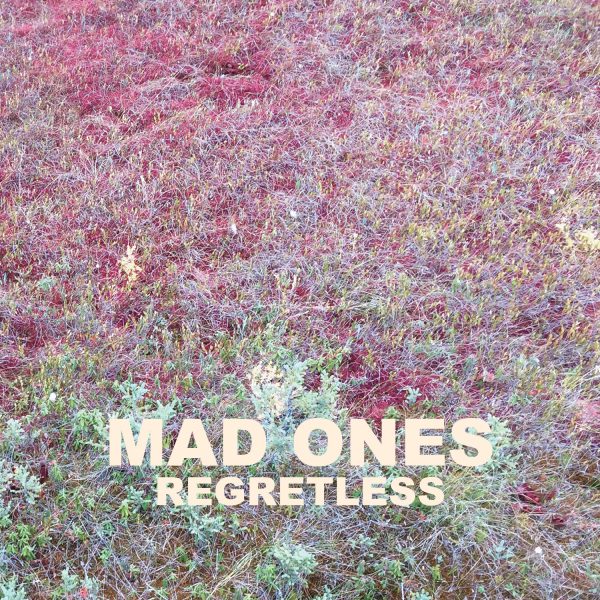 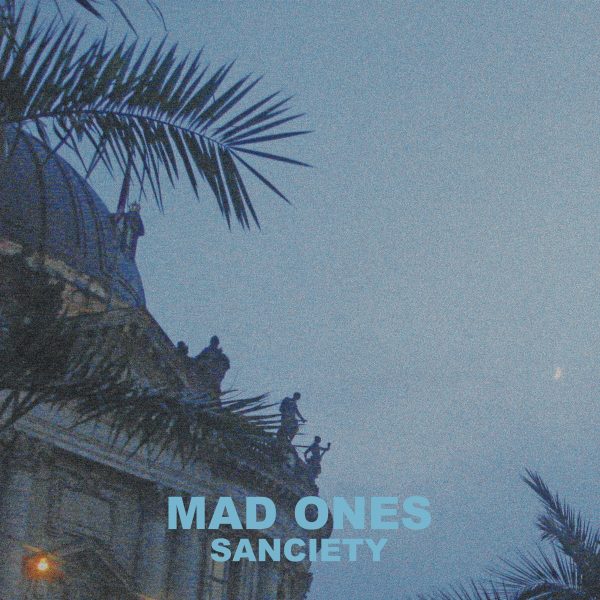 Currently No Shows
Check Back Soon